Project 021 was founded by David Cornelson, and the organization was officially registered as an NPO on 7 February 2013. To understand the objectives and purpose for the establishment of the organization it is best to understand the heart of the person through whom the organisation was birthed.
David was born and raised in the humble suburb of Lotus River, a “coloured township” in Cape Town.  He attended  primary and High schools in Lotus River. Being one of 6 siblings there wasn’t much extravagances to go around. Creativity was required to make-up for the absence of toys and entertainment.
David worked at the City of Cape Town where he, amongst other things, was a licensed Life Skills facilitator through an organization called Free to Grow. He studied to achieve a tertiary qualification in training management to be better equipped to teach others. He started showing an interest in the Arts when he joined a mime team at Good Hope Christian Centre, and was part of the Arts team for the next 17 years. From 2008 to April 2013 he held the position of Arts Director at Good Hope Christian Centre.
Having been exposed to the Arts and seeing how it contributed positively to the development of children, he started offering services to public schools in under-privileged areas, on a voluntary  basis, in his spare time. In 2010 after being exposed to some of the needs in the public schools, David saw the need to get more people involved in trying to bring the Arts to more leaners in underprivileged areas. When more volunteers got involved the demand for a structure became apparent, in order to present effective and consistent programmes.
After working closely with schools and learners the extent of the social needs also became more apparent. As a result of his experience in Life Skills Facilitation, one of the principles of the organization is that people are more important than programmes. It is therefore important to build relationships with the learners in order to gain their trust, and be good role models and mentors in communities where these are sadly lacking.
Project 021 as an organization was therefore formed to ensure that the organization and its influence grows. In May 2013 David started implementing the objectives of Project 021 on full time basis.
Do you want massive traffic?
Dignissim enim porta aliquam nisi pellentesque. Pulvinar rhoncus magnis turpis sit odio pid pulvinar mattis integer aliquam!

×
Thank You. We will contact you as soon as possible. 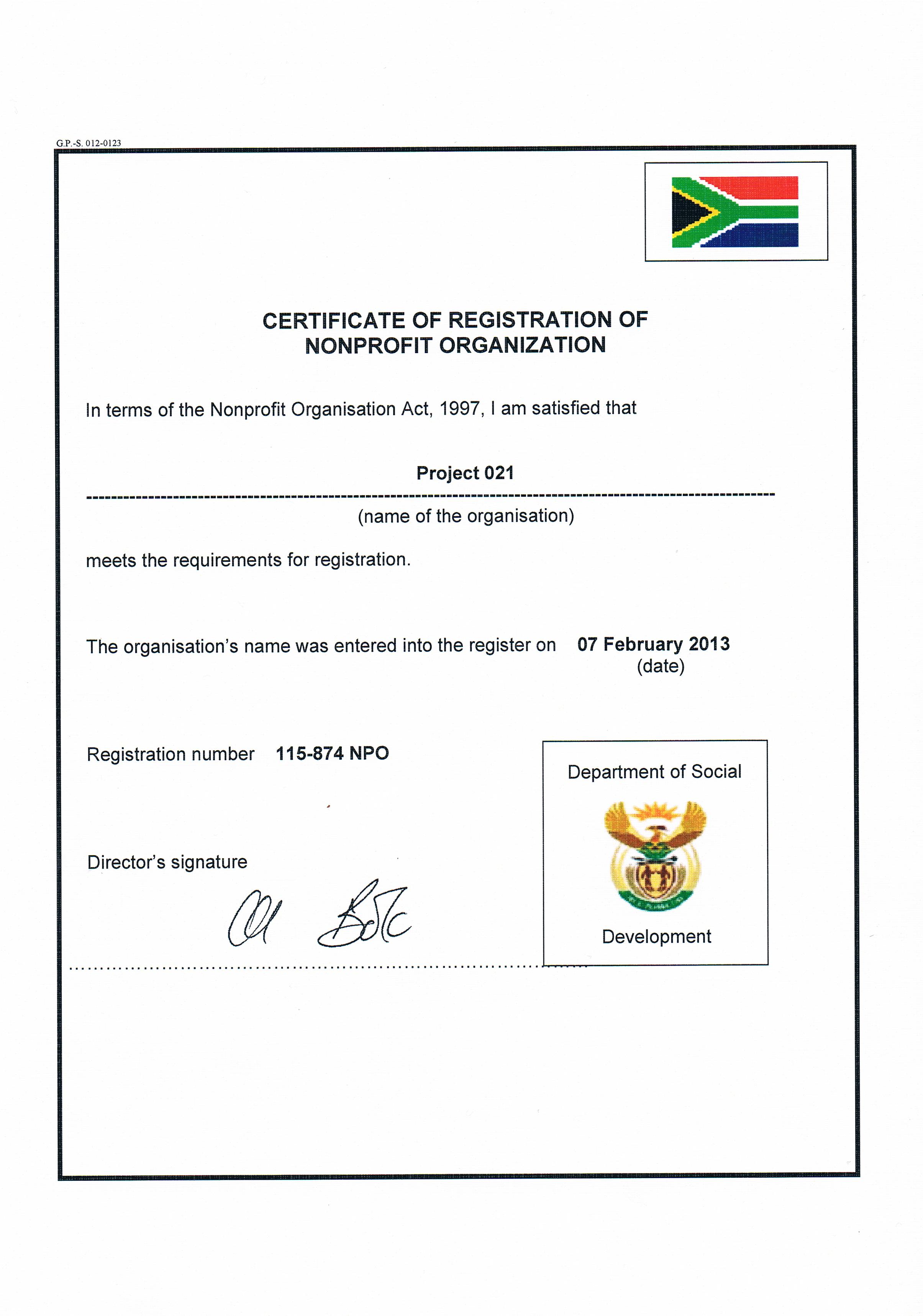